The guy is amazing wrestler and i have seen a lot, zarbe faani in final

The guy is amazing wrestler and i have seen a lot, zarbe faani in final

https://tamasha.com/v/LEPWo
Click to expand...
He is tremendous , he is like Emamali Habibi the Mazandaran Tiger .
Likes: OSTAD POOYA

Hassan yazdani is pound for pound the best Iranian free-style wrestler ever imho. The real deal.

He is amazing, damesh vaghean garm, love this guy. As Mazani and someone loving wrestling is in his blood, i truly enjoyed this guy, i have seen lots of Mazani wrestlers in person, but this kid seems to be real deal both as person and wrestler.

I didn't know Shah was black.

So far two bronze in GR by Geraei and Mardani, it was kind of expected as most of big names in GR are from Asia, so it is hard to get gold in GR.
Likes: Payandeh Iran

I recall seeing the cycling arena then post a football match and it was an awesome feeling.. some club games were held there then. right ? or was it just pp vs ss???

Only two Arab nations, Lebanon and Jordan in top 20 so far, that's embarrassing.
I'm sure Qatar and Bahrain will win a few gold medals in Athletics due to having African(Kenyans and somalians) runners $$$$$.

Iran beat India in pretty much their national support Kabaddi in semi final - will be the first time they can't get Gold medal.

Real Madrid said:
http://instagr.am/p/Bm0lXRJFOqc/
Click to expand...
What are they talking about?
Her Korean coach already took responsibility and says it was my fault.

My favorite Iranian athlete Reza "Spider Man" Alipour even named "Persian Cheetah" snatched the gold medal today!
Wonder if he could go for 100 meter discipline, he is fast! 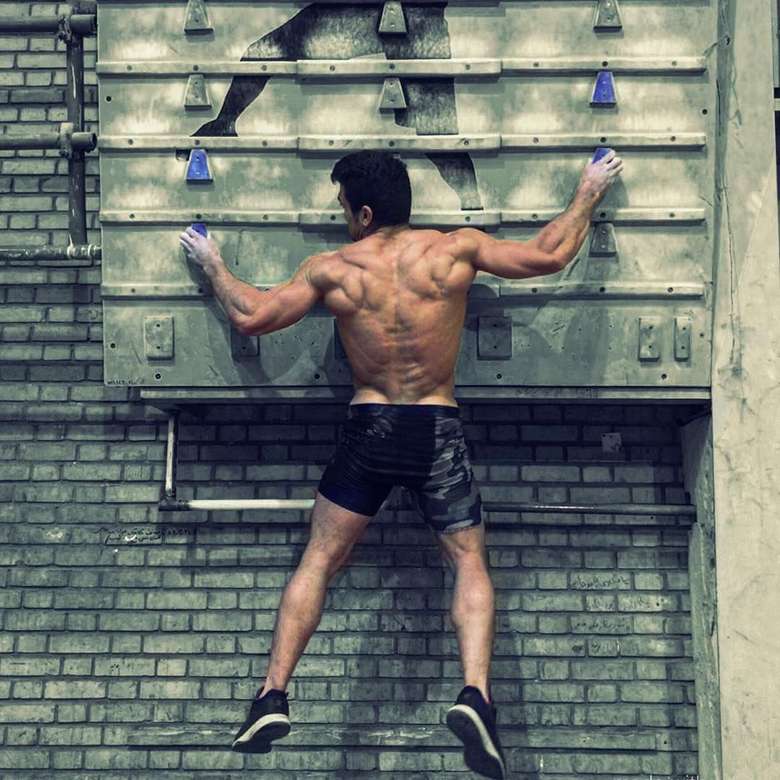 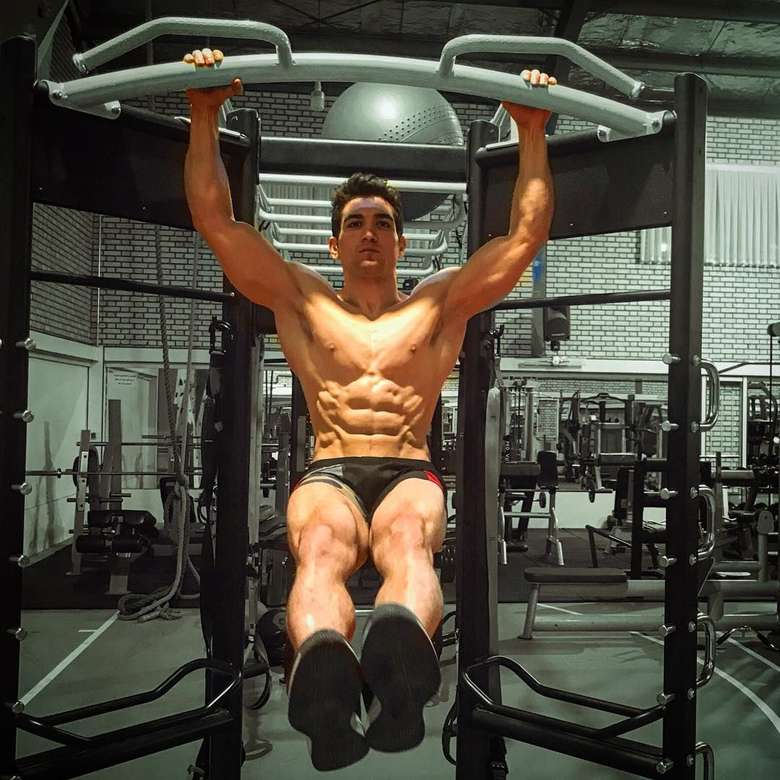 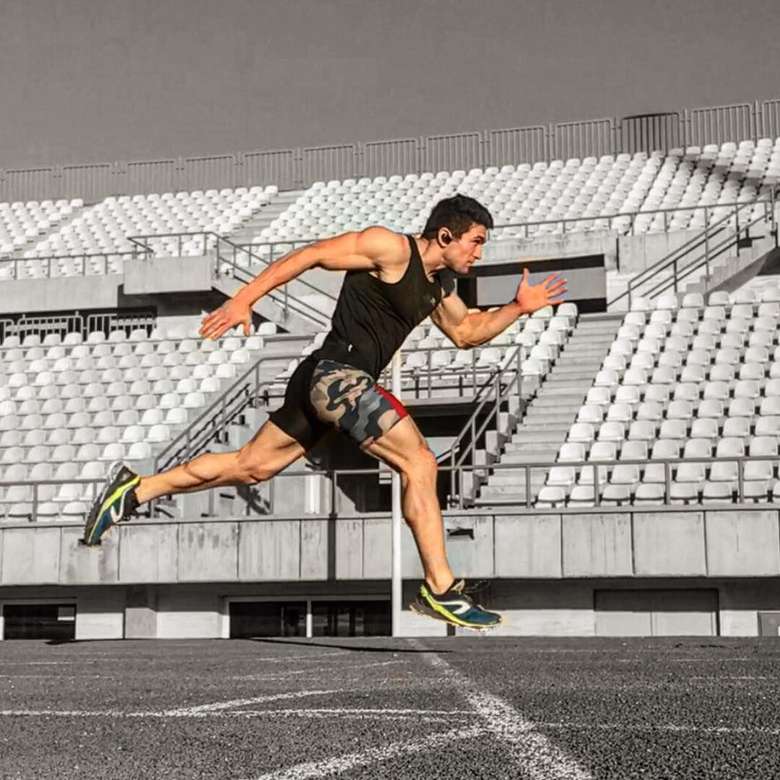 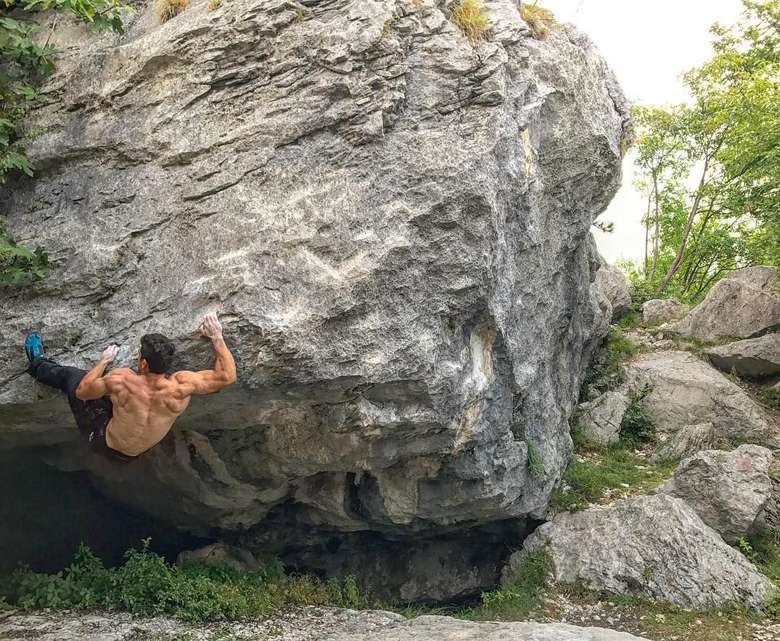 Can't stop watching Yazdani's wrestling
This is one of his match. Another zarbe fani in less than min lol.
The great part is he goes and kiss the poor victim at the end
http://instagr.am/p/Bmsl48wDrN8/
Likes: Fatso, Payandeh Iran, siavash_8 and 1 other person