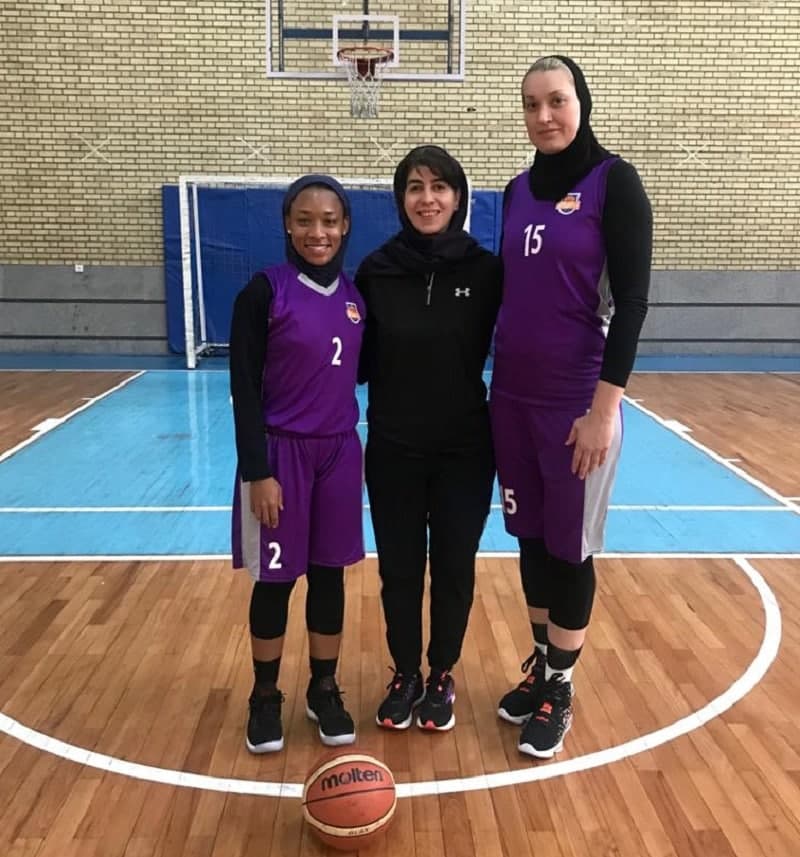 happening in paris not tehran today

made a miniature statue of himself and
exhibited it in the 8th bi-annual art festival in iran. Playboy said:
surprised to see zeinab's english is better than some of the boys posting here

Click to expand...
She is such an idiot. If you think she speaks good English too, make an appointment with your doctor asap.
Likes: Behrooz_C

Bitch, your father deserved what he got for being responsible for the murder of thousands of innocent people in Iraq and Syria.
P

he won't be playing golf for a while

PENSACOLA, FLORIDA – United States Attorney Lawrence Keefe, of the Northern District of Florida, today announced that Colin Fisher, a citizen of the United Kingdom, was sentenced to two and a half years in federal prison on charges related to his attempt to export power generating equipment to Iran. He was also fined $5000. Fisher was arrested by federal agents earlier this year when he arrived at the Pensacola airport from the United Arab Emirates in order to complete the illegal transaction and obtain equipment for a buyer in Iran. 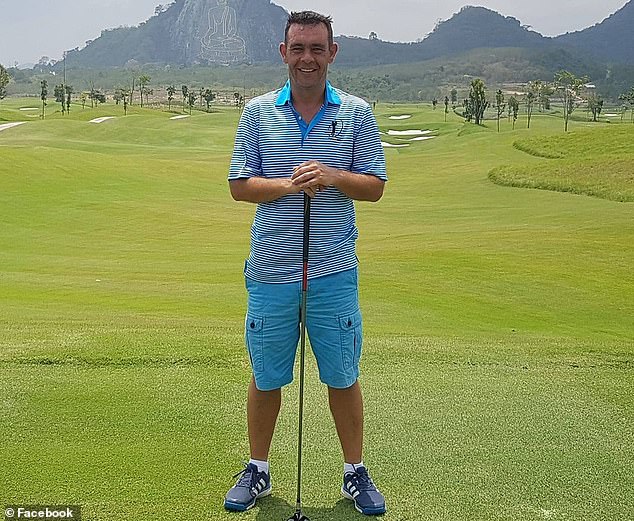 the 'commander of the hearts' statue unveiled in beirut.

Playboy said:
the 'commander of the hearts' statue unveiled in beirut.

Click to expand...
I cannot believe it! As if the Lebanese people weren't already sick of Iran's actions in their country, now they've got to put up with this statue in front of their faces.

Ps. At least the statue doesn't seem to embarrass our sculpturing capabilities any further as they have in Iran:

inside the congress today 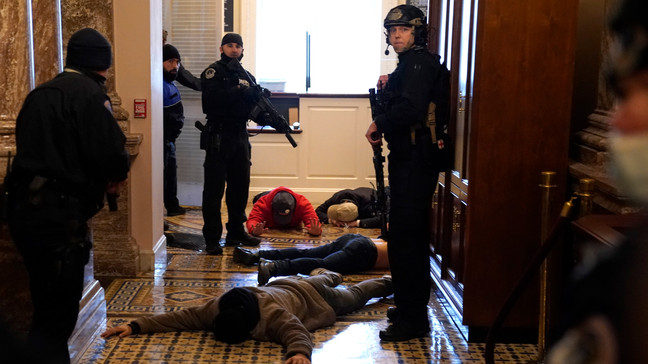 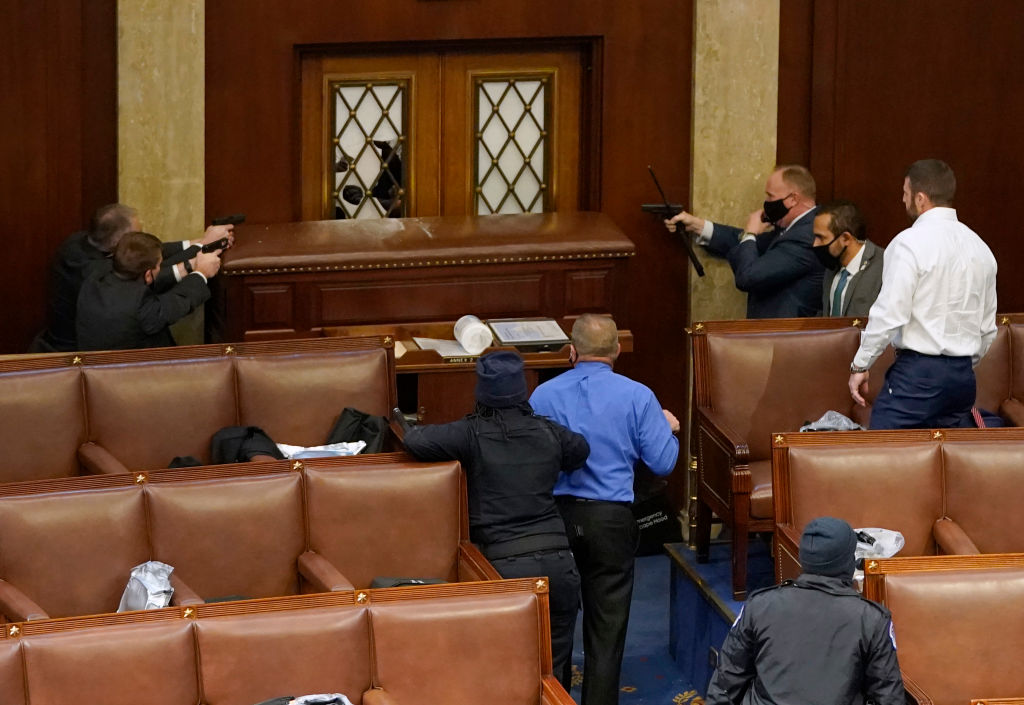 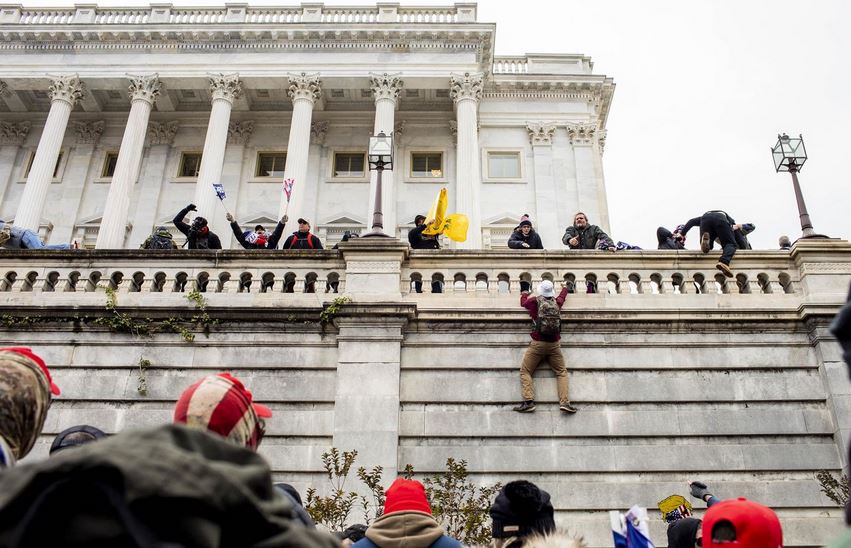 where is my vote? 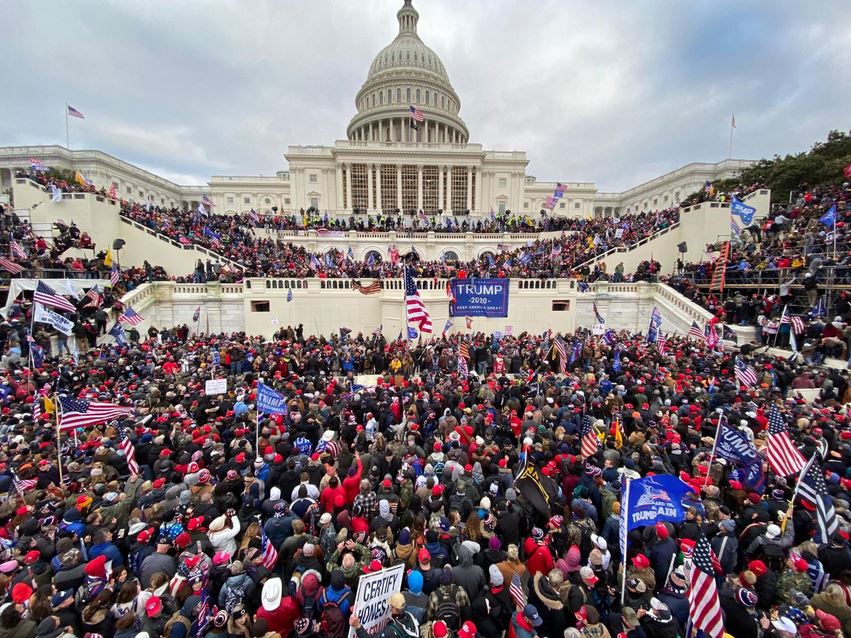