Playboy said:
saudi student refuses to stand next to his cousin and prefers to
stand next to the iranian student.

Click to expand...
if he did it on purpose then khake alam to saresh ba oon maghze aghab moondash
he is just a sheep following whatever the media feeds him , there is one world and we are all in it together regardless of ethnicity color religion
P

i did not know about this but it looks like the tso performed
in russia as part of the iranian delegation and got to see the
boys play live for free.

the luckiest truck driver in genova. 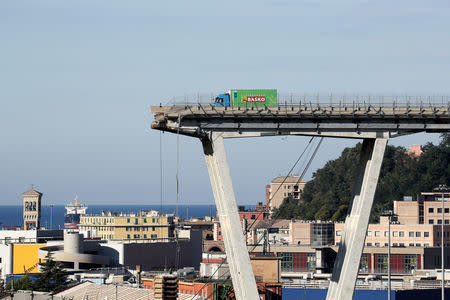 today in derry northern ireland.
burning english and isreali flag while the crowd cheers.
sanctions anyone?

u just like the jahkesh rafei poor and koskesh abbassi try to simplify everything.. and use as proof to support ur discussion..

IR and UK/Israel behave the same under this scenario.. there's no parallel .. but ur stretched imagination..

We will have our own bloody Sunday soon.;

LOL!it's good to have the brits get their knickers in a bunch
over something iranian.is bbc banned in iran?

Labour activists are calling for an inquiry after an Iranian state-backed TV station which is banned in the UK carried footage of a local party meeting passing a vote of no confidence in the Enfield North MP, Joan Ryan.

The Press TV footage, which appeared to have been filmed inside the meeting, was carried on the station’s Twitter feed and referred to Ryan, who is the chair of Labour Friends of Israel, as a “pro-Israel MP”. It included the hashtag #WeAreEnfieldNorth.

Read more
The local party chairman, Siddo Dwyer, said that filming was not allowed in the room and that he would be making a formal complaint to the channel. “Warnings were issued about filming, including a direct warning to the member in question,” he wrote on Twitter. “It didn’t occur to any of us at the time that they were from a state broadcaster.”