NY Post reporting it as well now. This is so sad ... the guy was a legend of the game.
https://nypost.com/2020/01/26/kobe-bryant-reportedly-killed-in-california-helicopter-crash/
Likes: Iran-Esteghlal-Inter

So sad, can't comprehend this.

RIP
I hope his Kids weren't on the helicopter

Unfortunately his 13 year old daughter too was killed in the crash.
R

No words to describe this , so shocked and sad when I heard this terrible news
Rest in peace mamba and his beautiful daughter gianna and all the other passengers on that helicopter

you wanne include defense, he will be over all second best or perhaps 3rd best depending on where king james ends up.
P

sad news for sports fans in la and around the world.
he was oak.
very few 'small' players could do this against a giant like haddadi in the paint. Really sad, a true legend. I went to the game the night before the crash where Lebron passed Kobes point record in Philadelphia. I was hoping Kobe would be at the arena since it was his hometown. What a coincidence he dies the day after.

After few days, I still feel such a waste -- life is a bitch
I never liked him as a player i.e. I always hated Lakers but what a great player he was.

I had to have a few weeks to process this. Kobe Bryant was my favorite Laker player. I still have several Kobe jerseys hanging in my closet. That was the saddest day in laker history however, I would like to add, 8 other lost their lives. Gigi Kobe's daughter, three other girls, the women's coach, and the head baseball coach at OCC. This is indeed a trajedy and the bad news is apparently helicopters don't need to have a black box, like an airplane. Kobe did many things behind the scenes, away from the camera, with Make a Wish Foundation. He was a true philanthropist and he loved his daughters. Outside of Michael Jordan, Kobe is the greatest pure 2 guard who ever played the game. However, it was not a lock with Kobe. If you remember the first few years he struggled and he had to develope his outside shooting game. Once he did that he became unstoppable. However, he was not the best teammate, when Smush Parker said, "What is your favorite football team," Kobe replied, "You are not even on my level." In 2000, he made a European player cry, look at the roster it is not hard to figure it out. He said, "I don't think basketball is in your future." He also said, "Dennis Rodman was the best teammate because he never said a word to him." So Kobe also had his flaws we can't just ignore that but outside of Jodan, if I wanted a 2 guard, Kobe. He had a killer instinct and Kobe wanted to rip your heart out and make the game winning shot.

A' fink yO mixed it up a bit there hombre!
It was during the C. Bulls time and what Dennis said was about M. J.
"I never talked to Michael Jordan", he said!
Also, Scottie P. said "I've not had a conversation with Dennis, never in my life".

I think the best teammate Dennis had was Van-Damme in Double Team, where they were chasing terrorists!
Dennis R. was a great MMA-fighter. 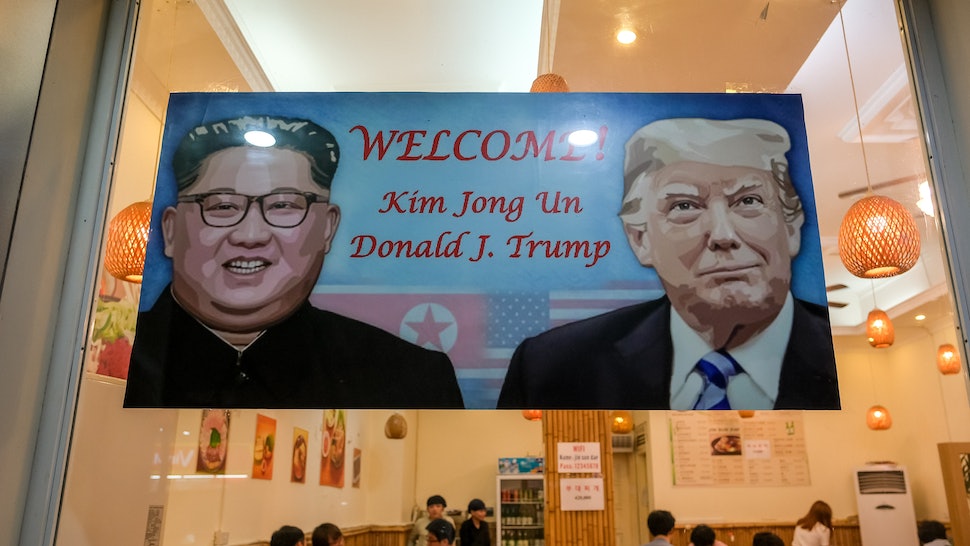 Well Kobe was a complex guy and yes he did say Dennis Rodman was his favorite teammate because he never said a word to him. Of course we all know how he was faded, when he was in the DPRK, kicking it with Kung Fu Panda. Ill take you back to 97, vintage clips of young Kobe winning the slam dunk contest, Keep in mind a year ago, he was at Lower Marion HS. You saw the raw athleticism there and saw the potential. Kobe worked on his long shot and then he became unstoppable but it didn't come easy, he had to work at it.

Just want to correct the title NBA LEGEND Kobe Bryant passed away- He was not just a "basketball player" like every other guy. My top 4 in no particular order
Jordan, Kobe, Magic, LeBron-honorable mentions Kareem Abdul Jabar, Bill Russell, Larry Bird-Dr J. His daughter GIGI was going to be
the greatest Womens basketball player, UCON had a nice tribute to her. Laker fans born and raised from LA are STILL in shock.
Even Michael Jordan, a man known for never revealing his emotions said, "It's like a part of me died, I lost a little brother.:
The GAME- 97 19 yo Kobe vs Jordan the DUEL Kobe 33 pts Jordan 35. This was just a display of basketball greatness by these two legends.

What separetes Kobe and Jordan from the rest is they were KILLERS they wanted to take the game winning shot, and rip your heart out.