Status
Not open for further replies.

64% conversion rate since beg of last season, places pogba in 6th all time worse pk takers of EPL. Having missed 4 and in compare to guys taken at least ten only mahres stands worse.

Opposing fans should chant pogba everytime man u is awarded one!!!! 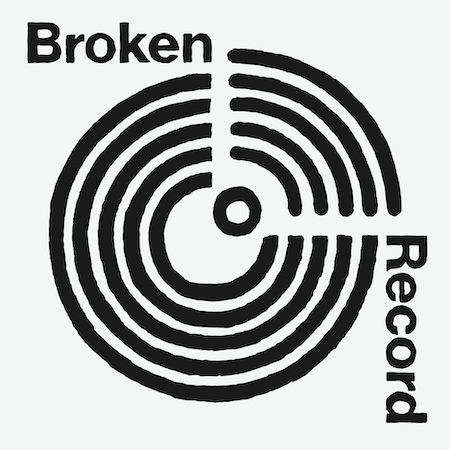 A8K said:
MU WW game broke a record. Anyone?
Click to expand...
Most talked about penalty kick in the history of football ?
T

What should Brighton do with Alireza Jahanbakhsh? 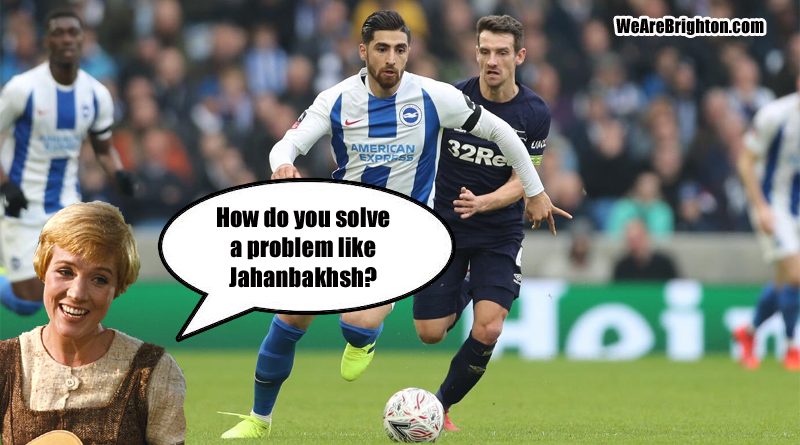 There have been contrasting reports in the media over the past 24 hours about the Brighton and Hove Albion future of Alireza Jahanbakhsh.

According to reports from the Netherlands, PSV Eindhoven want to take the Iranian international winger back to the Eredivisie before the European transfer window slams shut at the end of August.

The Argus meanwhile reckons that Graham Potter is going to try and convert Jahanbakhsh into a right wing back. That would allow him to find a role in the new Albion boss’ favoured 3-4-3 by providing backup to Martin Montoya, who has been outstanding in the two Premier League games played so far.

Jahanbakhsh in contrast hasn’t made the matchday 18 for either. When Chris Hughton was replaced by Potter, we were told that we would see the best of Jahanbakhsh now that a more attack minded manager was in place who could get the best out of him.

Turns out that a more attack minded manager can’t even find room for the Iranian winger on his substitutes bench. So the question now is what should the Albion do with Jahanbakhsh?

Convert him into a right wing back
The Argus have reported that Potter has been using Jahanbakhsh as a right wing back in training with Potter interested in the idea of converting him in a similar way to which Solly March has done on the left.

Not to put too finer point on it, but this seems insane. The overriding theory surrounding Jahanbakhsh looking so poor in his debut Premier League season was because he was being asked to do too much defending – which is something which a wing back has to do. It’s the very nature of the role. It would be like asking Katie Hopkins to be nice to immigrants.

While Potter’s managerial career so far is littered with many weird and wonderful decisions, Jahanbakhsh as a wing back seems a step too far even for a bloke who had his players performing Swan Lake.

We will probably find out next Tuesday if this is the road Potter is going down. Wholesale changes are expected for the Albion’s Camila Cabello Cup tie at Bristol Rovers and with a distinct lack of options other than Montoya for the right wing back role, should Jahanbakhsh start there at the Memorial Ground it might offer a little glimpse into what Potter has planned.

Keep him as a backup attacker
Injuries and suspensions will no doubt bite throughout the campaign, so the Albion may decide it’s worth keeping Jahanbakhsh just in case he is needed at some point in the future.

It would probably take a pretty significant crisis for that to be the case however. Based on Potter’s selections so far, Glenn Murray, Pascal Gross, Leandro Trossard, Jurgen Locadia, Florin Andone and Neal Maupay are all ahead of Jahanbakhsh.

He is effectively seventh choice in the senior attacking pecking order. There’s also Aaron Connolly, who unlike so many of the Albion’s other development squad players wasn’t sent on loan to a Championship club. That suggests Potter plans to take a look at him at some point.

If you’re playing with three strikers, you do need plenty of options. But Jahanbakhsh is behind so many players that are better than him that he currently seems pretty redundant.

Sell him to a European club
With the European transfer window still open until the end of the month, the Albion could yet try and find a buyer on the continent for Jahanbakhsh’s services.

They’d want to recoup as much as possible of the then-club record £17m that was forked out for his services last summer. Which is a bit of a stumbling block as no right minded club is going to pay big money for a player who registered no goals and no assists last season.

There’s also the issue that Jahanbakhsh is unproven in Europe outside of a pretty weak Dutch league. Which leads us onto…

Allow him to return to the Netherlands
Jahanbakhsh was linked with a move to Feyenoord earlier in the summer and now the Dutch media is reporting that PSV Eindhoven want to take him back to the Eredivisie.

It isn’t hard to see why he is an attractive proposition to clubs in the Netherlands. After all, he scored 21 times for AZ Alkmaar in the 2017-18 season – which is what persuaded the Albion to buy him for such an eye watering fee in the first place.

Given the lack of financial power that Dutch clubs have, there is no prospect of any Eredivisie club – with the possible exception of Ajax – being able to pay anywhere near that amount to take Jahanbakhsh back to the Netherlands.

The Albion would either have to accept a significantly lower amount than what they paid for Jahanbakhsh 12 months ago to get him off the books permanently, thus admitting that the transfer has been a complete disaster.

Or they could allow him to leave on loan for the season. Right now, this looks the best option for all parties. We would receive some sort of loan fee while not having to flog a bloke for something like a £10m loss just a year after he arrived.

Jahanbakhsh gets first team football in a league he can do well in and he can put himself in the shop window with a successful season, potentially increasing the amount of money that clubs on the continent are willing to pay next summer should we decide to sell.

takbetak said:
Most talked about penalty kick in the history of football ?
Click to expand...
Martial scored 50 goals for United in less games than CR7 had.
Likes: takbetak
T

^ drunk goes to the bar and asks for a pint of less and the clueless bartender goes " haven't hear of it , is it a spirit?" To which the drunk replies "dunno went to see my doctor and he said I should drink less"
Likes: takbetak
T

Villa is leading Everton by 1-0 right now. this 3rd week of PL can start with a surprise upset.
T

AVL fought well but could have been a tie too. Unlucky for Everton!

My guess is Arsenal will surprise klop. If it wasnt at Anfield would have picked arsenal as winner.lets see if adrian holds up!!!
T

A8K said:
AVL fought well but could have been a tie too. Unlucky for Everton!

My guess is Arsenal will surprise klop. If it wasnt at Anfield would have picked arsenal as winner.lets see if adrian holds up!!!
Click to expand...
I thought Everton lacked creativity and created very few chances. the big ones were the blocked shot , hit the post and that missed Walcott sitter. their defence switched off in both Villa goals.

^ yeah they had as many as 2 or 3 solid chances the Walcott miss was a tell of how the nite went for them. Missed Chelsea game but two to go tonite.

Brighton playing Soton right now.. Guess who's not in the squad today?

so far we are horrible today.. wtf is this..

Status
Not open for further replies.