houmanbahal said:
Messi won the Ballon D'or.
Click to expand...
must be because of the goal he scored this past weekend for barca

Sebastian Coates (Sporting Lisbon) gave up 3 penalties with 3 fouls on Mehdi Taremi (Rio Ave). he was also red carded after his 3rd penalty foul. Rio Ave won the game by 3-2.

he got a gift already. 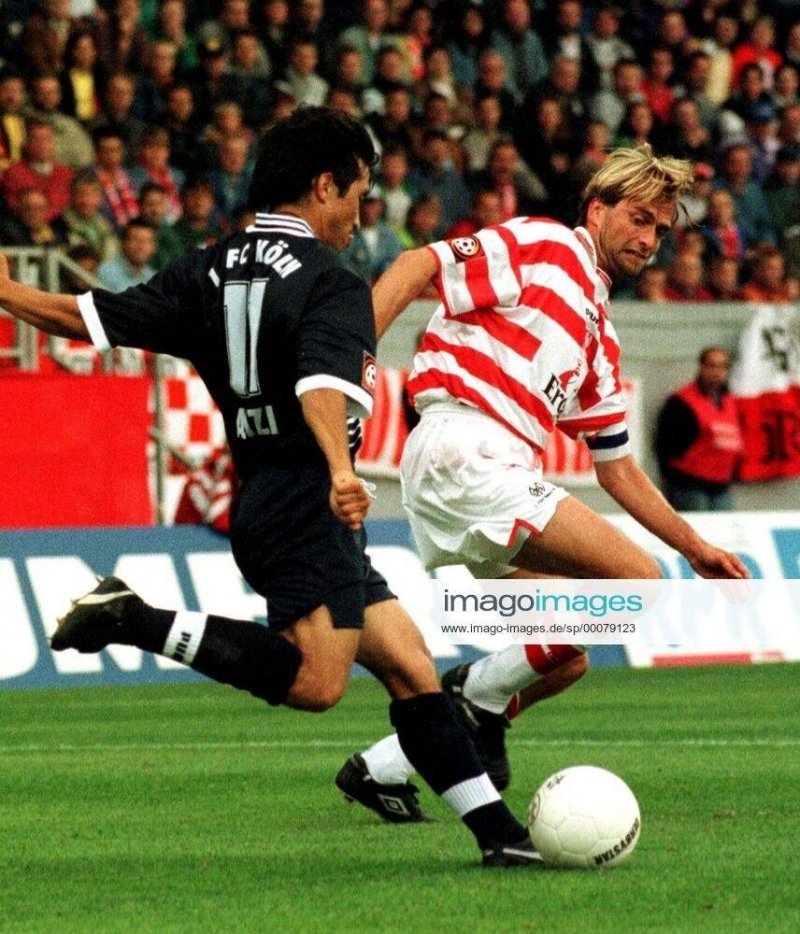 Manchester City had sought to shortcircuit the investigation by financial regulators at UEFA — and preserve its place in the Champions League, European soccer’s richest competition and the trophy the club covets most — by appealing to the Court of Arbitration for Sport. But in November the court rejected the appeal, in which City had tried to end the investigation on procedural grounds, by ruling that it could not hear the case until the club had exhausted the disciplinary process at UEFA.
Source: https://www.nytimes.com/2020/02/14/sports/soccer/manchester-city-champions-league-ban.html
Likes: Payandeh Iran

that's a player with big balls.
he joins wuhan from sevilla. 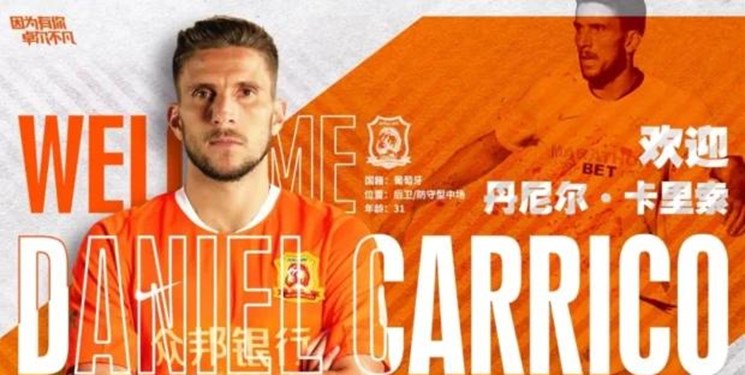 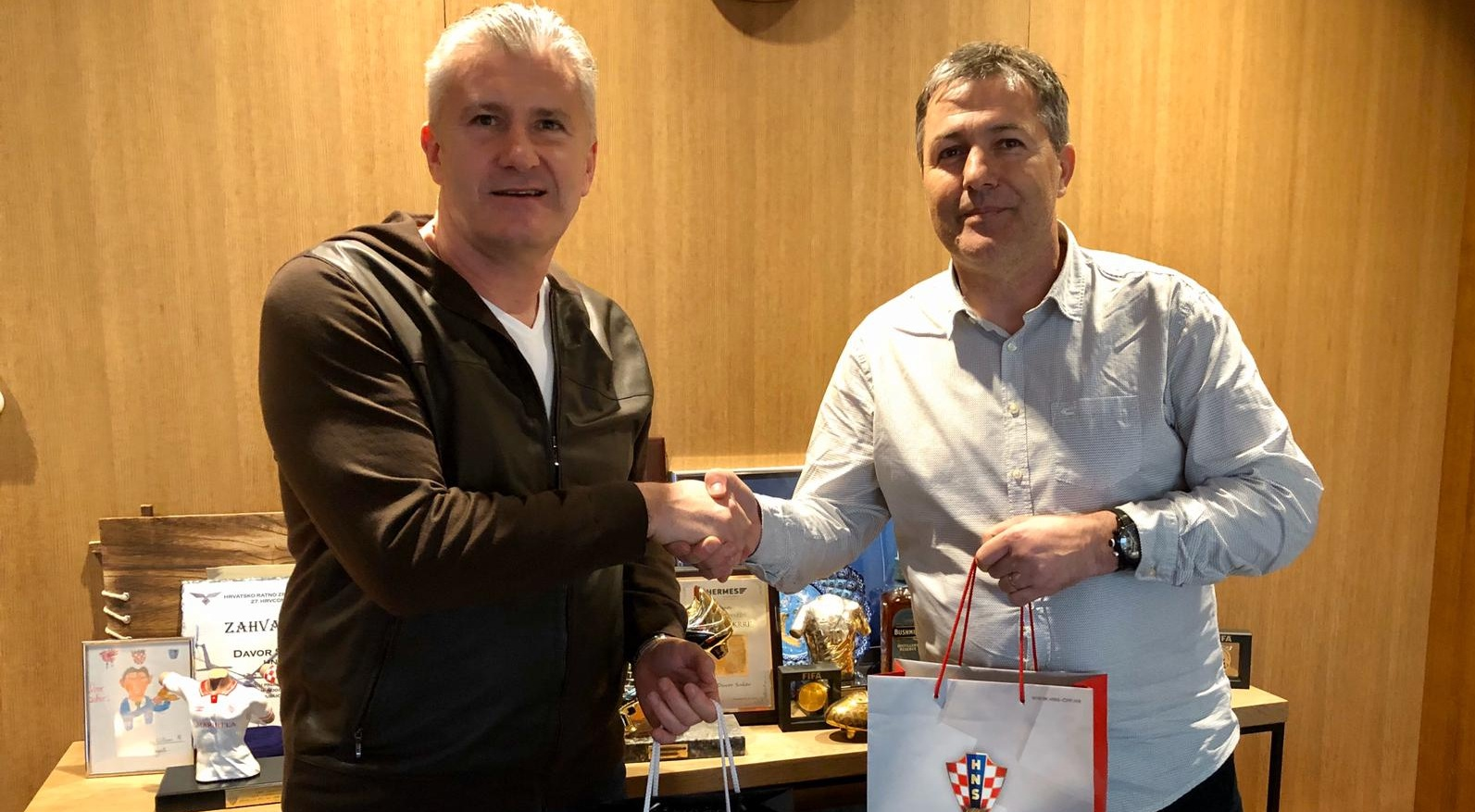 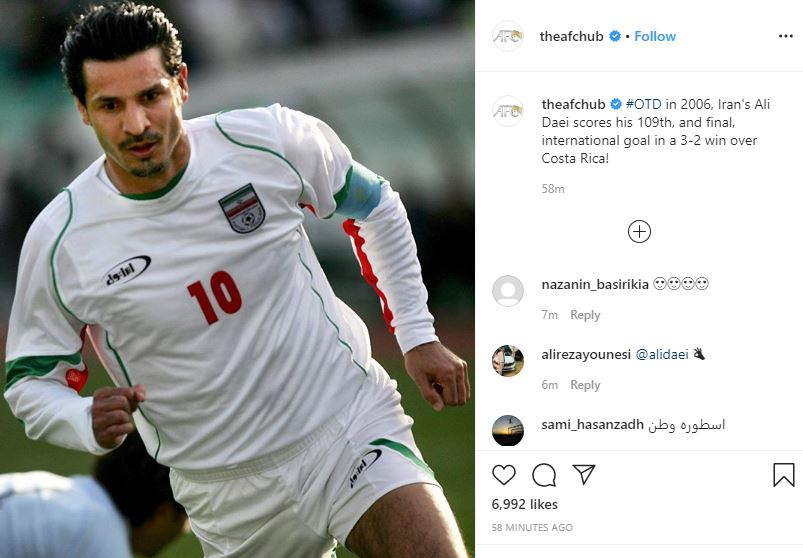 if cr7 stays healthy he will probably break daei's record in this tournament. 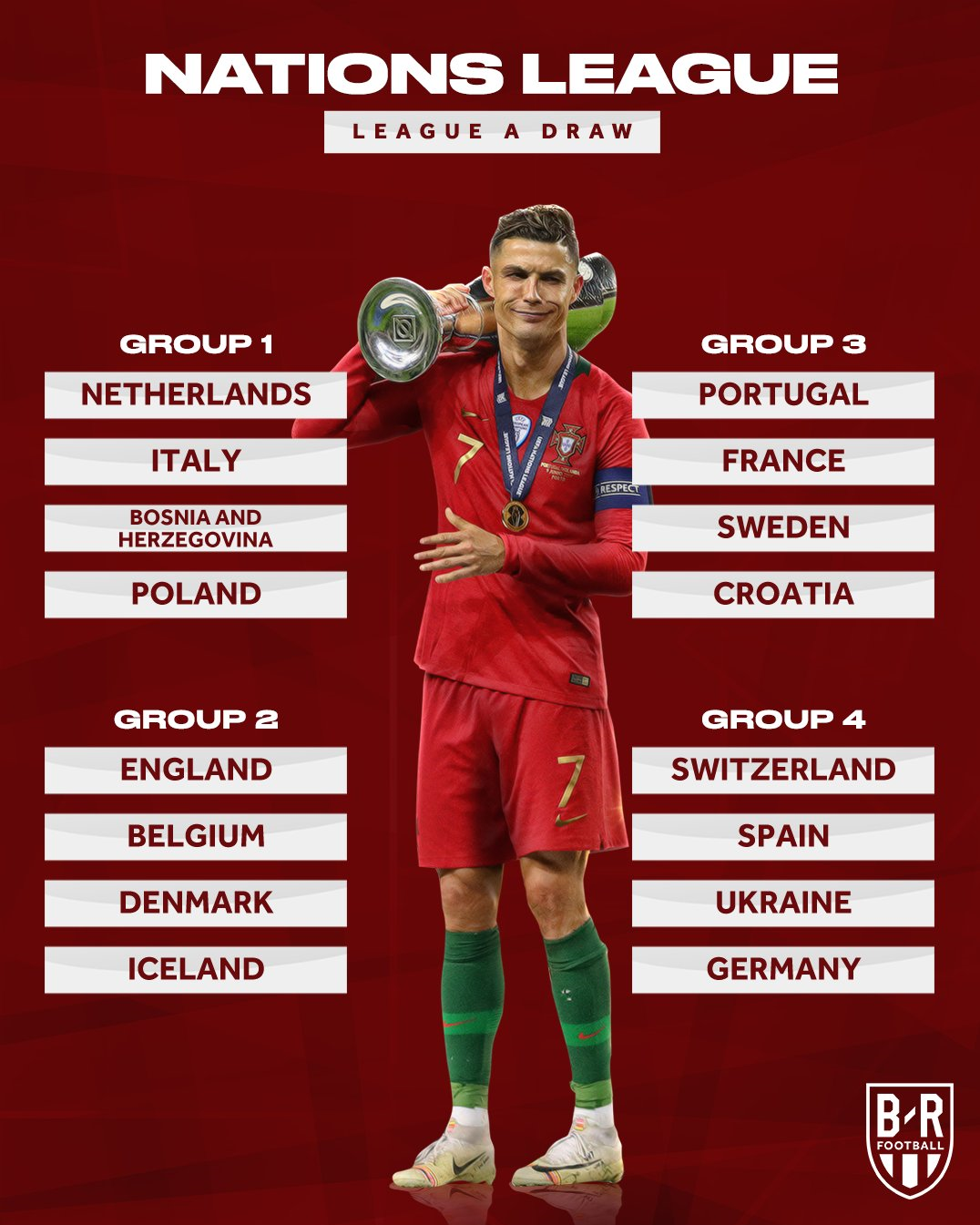 he's gonna play in a futsal tournament in his paraguay jail. 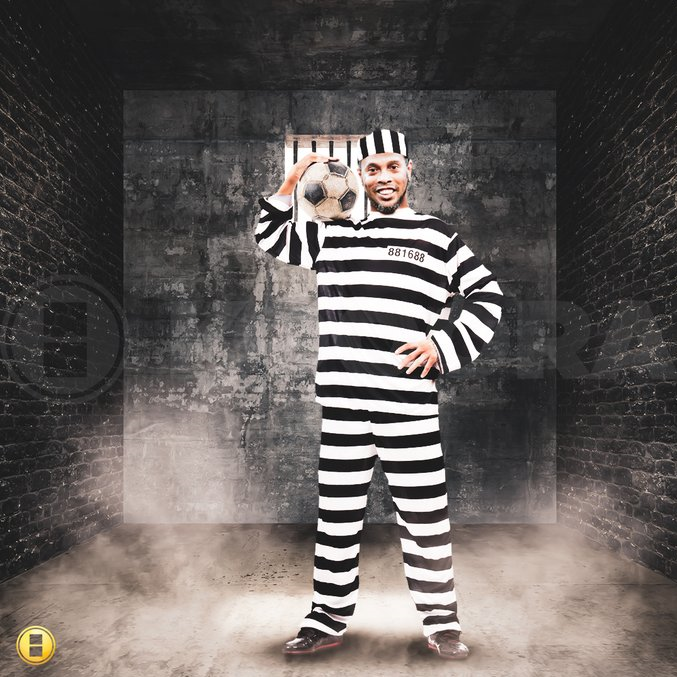