Honestly, when you see this shit and the way people have been completely tolerating it for 4 decades, how do you not root for their enemies? It just comes so naturally.
Likes: siavash_8
P 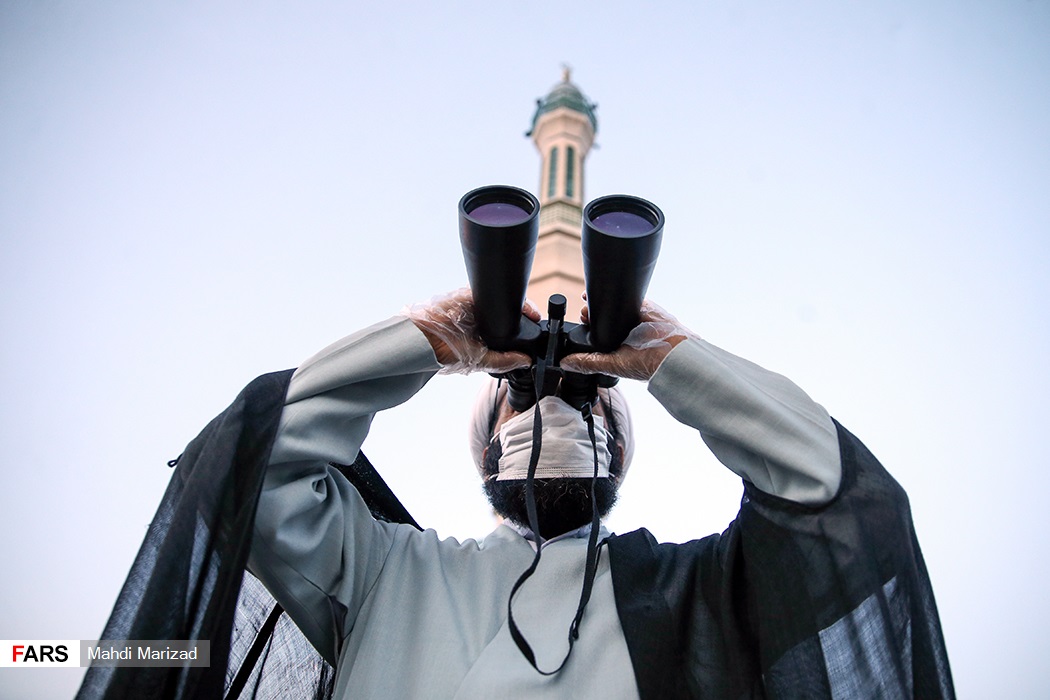 this is beyond absurd.

but you know it's hit the fan when even fox news
comments are urinating on your plan right off the bat.

Playboy said:
this is beyond absurd.

fat mike is trying to argue that the usa is still
a 'participant' in the iran nuclear deal in order
to revive un santions on iran
Click to expand...
Fat Mike is more in touch with Iran and Iranians than your koskesh supreme burrito/leader.

Asteroid 1998 OR2 to Safely Fly Past Earth This Week
https://www.nasa.gov/feature/jpl/asteroid-1998-or2-to-safely-fly-past-earth-this-week
P

everything you wanted to know about the recent satellite launch
by iran and you were afraid to ask.

iran hauling a lot of gold from venezuela.
i am not sure if this is confirmed.
but fat mike was pissing & moaning about
iranian flights to venezuela the other day

(Bloomberg) -- Out of cash and desperate for help in propping up its oil industry, Venezuela is raiding its gold vaults and handing tons of bars to its long-time ally Iran, according to people with direct knowledge of the matter.

Government officials piled some 9 tons of gold -- an amount equal to about $500 million -- on Tehran-bound jets this month as payment for Iran’s assistance in reviving Venezuela’s crippled gasoline refineries, the people said. The shipments, which resulted in a sudden drop in Venezuela’s published foreign reserve figures, leave the crisis-ravaged country with just $6.3 billion in hard-currency assets, the lowest amount in three decades.

The two nations -- both pariahs of sorts in international circles -- are working more closely together as they try to withstand withering U.S. sanctions and a coronavirus-sparked collapse in the price of oil, their main source of revenue. For Iran, the deals provide a fresh source of revenue. For Venezuela, they ensure that its supply of gasoline doesn’t totally run out.

Iran is the latest destination for Venezuelan gold after the U.S. cracked down on similar deals that the Nicolas Maduro regime was conducting with Russia, Turkey and the United Arab Emirates.