Playboy said:
i advised trump right here in this forum a while back
Click to expand...
He had some problem logging into ISP, I fixed his account, can you advise him again? He told me he can't wait to hear from you again.
P

Pooya said:
He had some problem logging into ISP, I fixed his account, can you advise him again? He told me he can't wait to hear from you again.
Click to expand...
he can still read without logging in.
but his problem is listening to these losers instead of the winners. 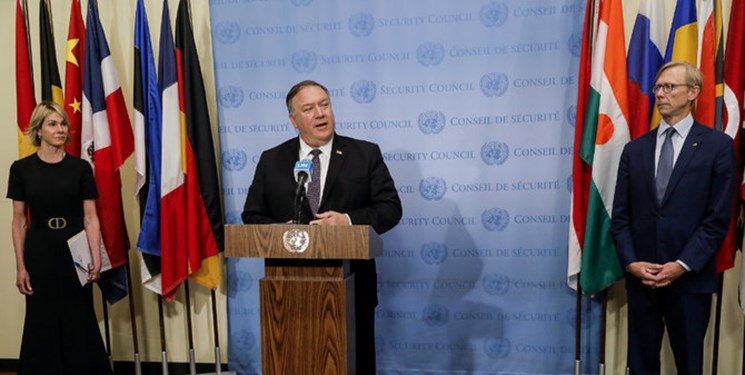 another way to pay the fifa fine and stop iranian football's suspension.
force uae to directly pay the fine to fifa for killing 2 iranian fisherman
plus compensation to their survivors and in return let their boat and crew free

i was debating to post this under this thread or the joke thread but
since this is real i post it here.

this is not an ad for pornhub,milfs,cuckold,etc...but it should be.

it is about jerry falwell jr the president of the very christian and republican
'liberty university' and the son of the famous preacher having a kinky
life.e.g. watching his wife having sex with their 20 year old pool boy.

Playboy said:
he can still read without logging in.
but his problem is listening to these losers instead of the winners.

Click to expand...
my advice to mr. trump is still the same.
and i am sure he will get rid of fat mike and his losers in his 2nd term.
the losing with his current team is not by one run or a field goal.
it's usually a rout.
this time the unsc refused to even consider the american motion

The Trump administration’s lonely insistence on restoring United Nations sanctions against Iran is headed nowhere, the president of the Security Council said on Tuesday, while the U.S. ambassador accused fellow diplomats of having “lost their way.”

The confrontation heightened the sense of American isolation at the United Nations under President Trump, whose administration has withdrawn from a number of U.N. bodies and agreements, even as the United States government remains the biggest single contributor to the 193-member organization’s budget. The escalating tensions could portend further U.S. clashes with other members during the annual U.N. General Assembly meetings next month.

Less than a week ago, Secretary of State Mike Pompeo traveled to United Nations headquarters in New York to personally deliver his government’s intention to restore the sanctions under the so-called snapback provision of the 2015 nuclear agreement with Iran, a pact that was endorsed by a Security Council resolution. Mr. Trump renounced the nuclear agreement two years ago, calling it worthless, and has imposed unilateral sanctions that have badly damaged Iran’s economy.
Other Security Council members, including veto-wielding members Britain, China, France and Russia, have said the United States has no legal standing to enforce the snapback provision, since it is no longer a party to the nuclear agreement.

But Tuesday was the first time that the council president, Ambassador Dian Triansyah Djani of Indonesia, stated publicly that in his view, the American effort to reimpose U.N. sanctions was effectively rejected.

“Having contacted the members and received letters from many member countries it is clear to me that there is one member which has a particular position on the issues, while there are significant numbers of members who have contesting views,” he said toward the end of a regularly scheduled meeting on the Middle East,

big mac is beheaded in montreal