the 666 guy is singled out by the top moola

the anti-iranian goons in trump's regime are caught with their pants down once again.
right after the unsc urinated on fat mike and defeated his anti-iranian resolution he came
up with a bogus story about 4 tankers with iranian fuel heading for venezuela being confiscated
by american pirates.
iran responded at the time that the fuel was sold already by them to real buyers and they got the funds for it.
now after 2 weeks it's clear that the americans lied since the real owners of the cargo are suing the usa
for their piracy at high seas

i don't think they told the president of serbia about that part of the agreement
before they had the signing ceremony.
gotcha sucker

trump to president of serbia:

that's trump power and that's why he will get re-elected. 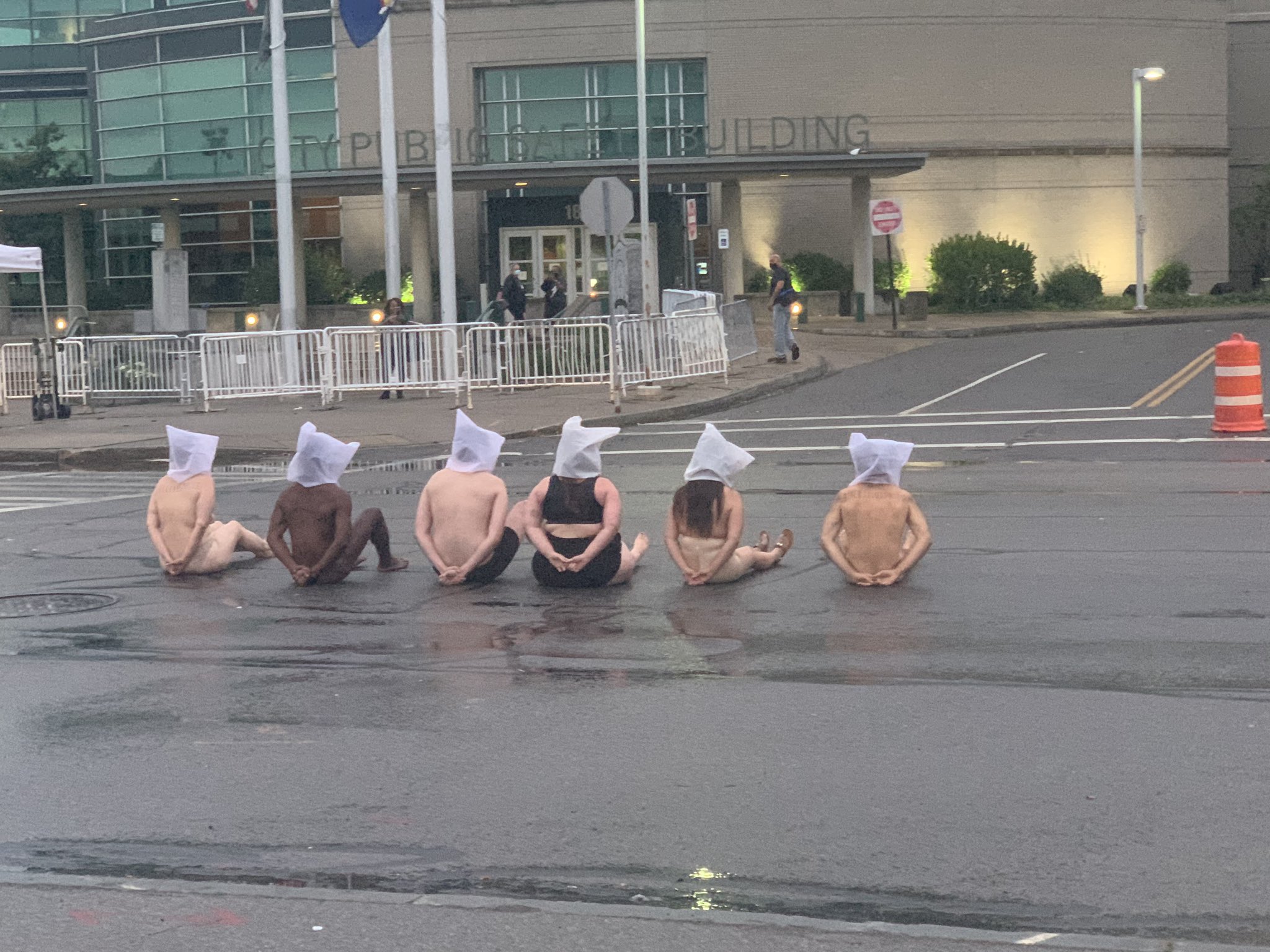 17th of Shahrivar, Zhaleh square. The guards opened fire on the protesters (in IR language, they would be called foreign mercenaries and thugs) and killed around 50 of them. The reported numbers were way exaggerated by the mullahs to make Shah look cruel and illegitimate. But anyone who has been to section 17 of behesht zahra can count them. They were all buried there.

This is easily dwarfed by the number of protesters shot dead under IR in the last 2 decades, from the university dorm protests 20 years ago to last year when 10 thousand were shot in cold blood simply protesting poverty and injustice under IR.

The majority of Iranians now know these things. The level of savagery under IR is unprecedented in modern Iranian history.
Last edited: Sep 9, 2020
Likes: Bache Tehroon and rahim

never call the POElice for help,unless you really want to get rid of your problems.
you are better off dealing with the criminals.

A 13-year-old boy with autism is recovering after being shot by police in Glendale, Utah on Friday night, CBS affiliate KUTV reports. The boy, Linden Cameron, is still in the hospital after suffering injuries to his shoulder, both ankles, intestine, and bladder, his mother told KUTV in an interview Sunday.

Golda Barton said she called police and asked for a crisis intervention team because her son was having a mental breakdown.

The mother said she told officers that her son, who has Asperger's, needed to be transported to the hospital for treatment. "This is how to deal with people with mental health issues. So, you call them, and they're supposed to come out and be able to deescalate a situation using the most minimal force possible," Barton told KUTV.