Behrooz_C said:
Could it be that he was born and raised in Iran and knows much more about it than you? And that like mos of us, he knows the difference between Iran and the Islamic Republic, unlike a muddled upstart like you?

The guy is a refugee who has suffered a lot at the hands of IR, injustices that a spoiled ignorant western kid like you would never have to suffer, or begin to understand.

I am 100% sure that he actually loves Iran. A lot more than someone like you anyway.
Click to expand...
you did not even bother to click the link
it's not a guy but a gal

Click to expand...
It doesn't change what I said. He/she understands the difference between Iran an IR. It's a very basic and fundamental distinction which you have proven completely incapable of comprehending.
R

the shah and his first american president circa 1949.
those sigs on the table with the ashtray is so vegas

mysterious explosion hits an isreali ship in the 'hood

French ex-President Nicolas Sarkozy has been sentenced to three years in jail, two of them suspended, for corruption.

The 66-year-old was found guilty of trying to bribe a magistrate by offering him a prestigious job in return for information about a separate criminal case against Sarkozy.
He is the first former French president to receive a custodial sentence.

UN: At least 18 killed by Myanmar forces in several cities

Dameshoon garm, they are risking their live , ready to die for a cause. Not something I can say about myself and Iran.

Dameshoon garm, they are risking their live , ready to die for a cause. Not something I can say about myself and Iran.
Click to expand...
Probably because the Myanmar dictators are nowhere as savage and as inhumane as IR.
Likes: siavash_8 and rahim

This guy is working for the Dems:

Hearing/seeing Ted Cruz reminds me of the movie "The Campaign", the character of "Martin Sylvester |Marty| Huggins" acted by Zach Galifianakis ( I love Zach Galifianakis, a great implausible actor).

Ted Cruz's a simple pufta, no more or less, Trump pumped it in his fat ass, and he did lick it up all when Trump was done his bravado!

Behrooz_C said:
Probably because the Myanmar dictators are nowhere as savage and as inhumane as IR.
Click to expand...
Baluchistan- sokhtbaran
At least 20 , some accounts count 31, massacred by sepah just last week
P

i say he'll get a collective middle finger as a gesture

French President Emmanuel Macron has asked his Iranian counterpart, Hassan Rouhani, for “clear gestures” and an immediate return of Tehran to the terms of its nuclear deal with world powers, according to his office.

A Canadian man who killed 10 people by ploughing a van into pedestrians in Toronto has been found guilty on all 26 charges related to the 2018 attack.
Alek Minassian had admitted the attack, but his lawyers argued he was not criminally responsible due to his autism spectrum disorder.
Justice Anne Malloy has dismissed this claim, saying the attack was the "act of a reasoning mind".
Minassian faced 10 charges of murder and 16 charges of attempted murder.

Asked by investigators how he felt about the harm he had caused, the attacker replied: "I feel like I accomplished my mission". 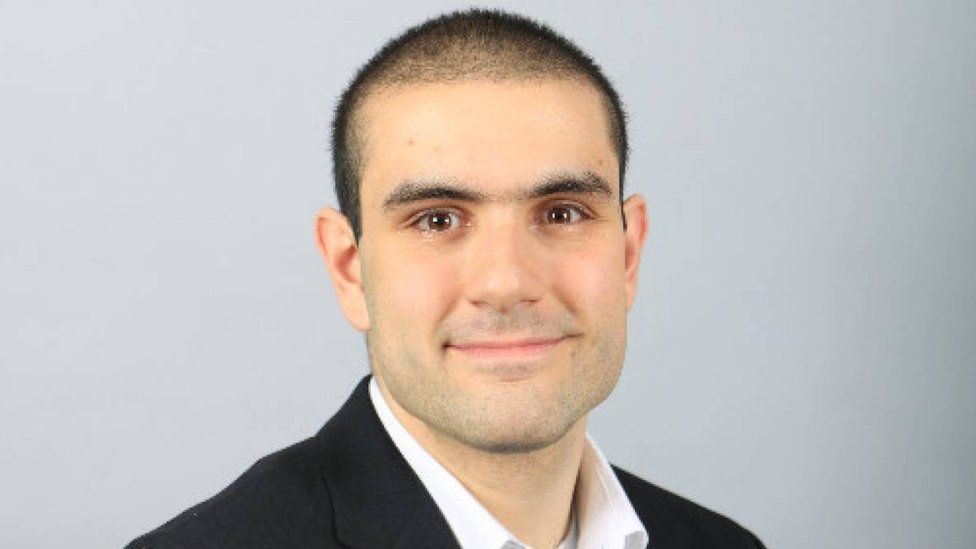 Federico G. Klein, a former mid-level aide at the State Department, is the first member of the Trump administration to face criminal charges in connection with the January 6 storming of the capital.

Klein was arrested in Virginia for charges including unlawful entry, violent and disorderly conduct, obstructing Congress and law enforcement, and assaulting an officer with a dangerous weapon, Samantha Shero, a spokesperson for the Bureau's Washington Field Office, confirmed Thursday.

In videos, Klein is seen wearing a red "Make America Great Again" cap while assaulting officers with a stolen riot shield. According to a court document filed by the FBI, Klein was still employed by the State Department and possessed a Top Secret security clearance at the time of the alleged offence. 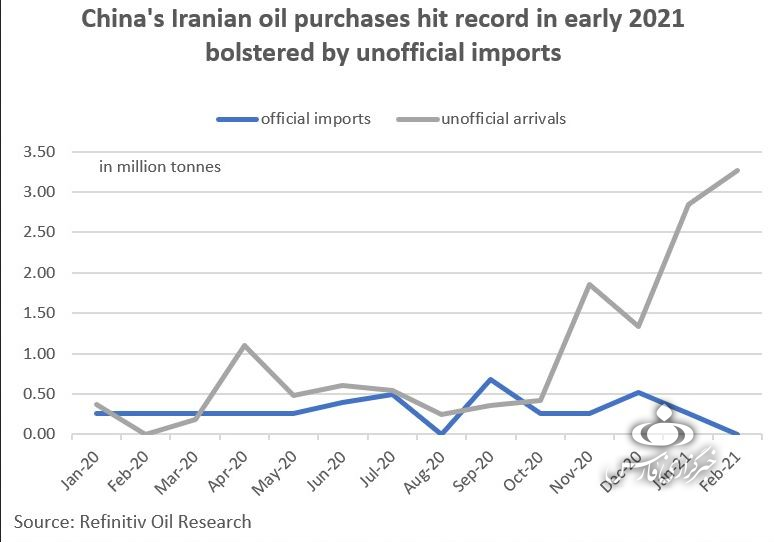 going from hero to spy and not even getting his cut of the money, ouch!

WASHINGTON (AP) — After Amir Hekmati was released from Iranian custody in a 2016 deal trumpeted as a diplomatic breakthrough, he was declared eligible for $20 million from a special U.S. government fund as compensation for years of imprisonment that included brutal torture.

But payday never arrived, leaving Hekmati to wonder why.

The answer has finally arrived: Newly filed court documents reviewed by The Associated Press reveal decade-old FBI suspicions that he traveled to Iran to sell classified secrets — not, as he says, to visit his grandmother. Hekmati vigorously disputes the allegations, has never faced criminal charges and is challenging a special master’s conclusion that he lied about his visit to Iran and is therefore not entitled to the money.

The FBI suspicions help explain the government’s refusal for more than two years to pay Hekmati and muddy the narrative around a U.S. citizen, Marine and Iraq war veteran whose release was championed at the U.S. government’s highest levels, including by Joe Biden, then the vice president, and John Kerry, then the secretary of state. The documents offer radically conflicting accounts of Hekmati’s purpose in visiting Iran and detail the simmering behind-the-scenes dispute over whether he is entitled to access a fund that compensates victims of international terrorism.

Hekmati said in a sworn statement that allegations he sought to sell out to Iran are ridiculous and offensive. His lawyers say the government’s suspicions, detailed in FBI reports and letters from the fund’s special master denying payments, are groundless and based on hearsay. Records show that an investigation was opened 10 years ago and that Hekmati was interviewed by FBI agents upon his release, and yet federal prosecutors have brought no case.