I wonder why on earth Beiro still is in Iran. This guy has no ambition!

Hosseini has started for Trabzonspor against Slavia Prague, unfortunately Milad Mohammadi is warming the bench for Gent.

Saman Ghoddos will not be heading to Griffin Park on transfer deadline day, according to Sport Expressen.


The Sweden born Iran international is currently with Amiens in Ligue 1, where he scored four goals in 28 appearances last season, and despite a fee allegedly being agreed with the Championship side, it all came crumbling down at the last minute.

The reason for this was the personal terms as Ghoddos didn’t manage to reach an agreement with Brentford, where he could have joined Pontus Jansson.

After the two parties walked away from talks, the forward is said to have flown back to France, where he could still get an exit if he so wishes, as most transfer windows don’t shut elsewhere before September 2nd.

Esteghlal got only $150,000 for Majid Hosseini who had a very good World cup, now he's one of the best defenders in Turkish Leage and potentially worth 8 million Euros. I remember how happy Es Es were, too much shelang takhteh for chenderghaaz. 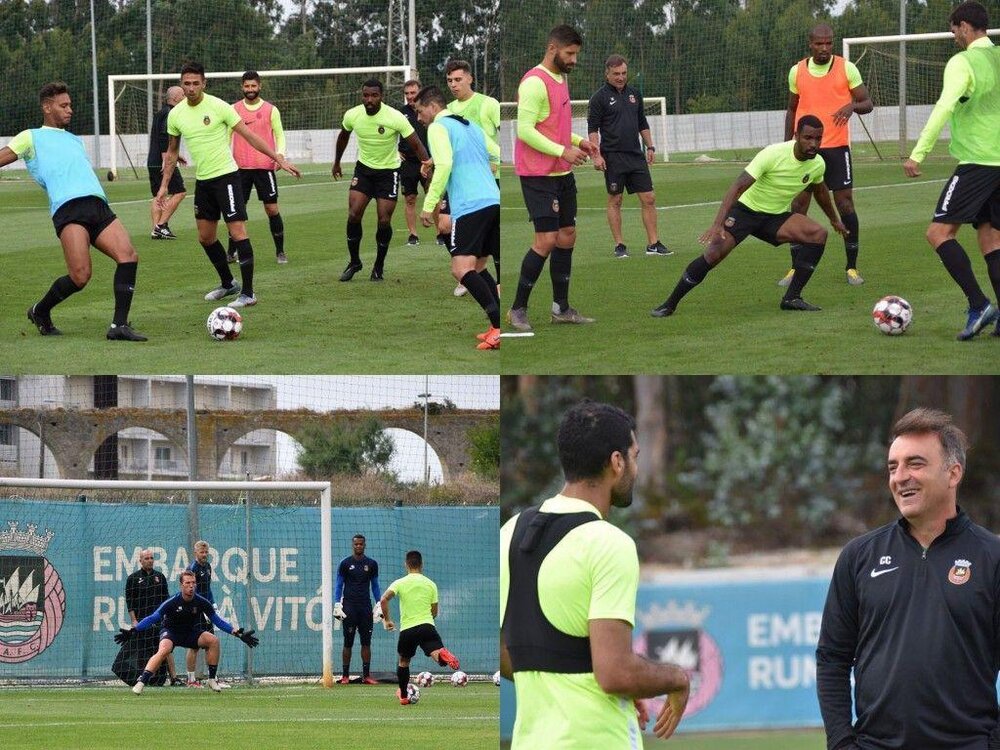 Milad Mohammadi not Gent's first choice left back according to the manager. Bad news

Sardar has started for Zenit, scored a goal couple of mins ago but was ruled out.

Milad Mohammadi has started for Gent and had a very good first half. 2-0 up right now.
Likes: Payandeh Iran

Kaveh rezaei on the bench for Brugge hopefully he comes in in the second half and score a goal or two.

Taremi scores a fucking Hattrick in Portuguese top division for Rio Ave last night
3 well taken goals specially the second one is out of this world also he's earned two penalties for his team
in his first two matches so technically gifted.

Based on the highlights imo his best performance ever, absolutely superb. Check out the video.
I've always been his biggest fan and so pleased for the guy . Well done Mahdi and good luck next week against
Sporting Lisbon.

I don't wanna get carried away but he's only 27 and if he continues this form one of the big boys in Portugal will knock on Rio Ave's door
in January, last night after checking the scores and watching the highlights I realised how much we missed him in the semi finals against Japan
in the Asian Cup he was missed big time technically one of the best forwards we've ever had and I'm so pleased for him.

Post Match Interview with Taremi in English, such a likeable guy 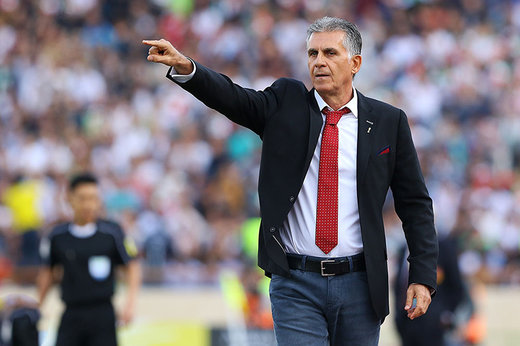