Just read this online. What an athlete he was. One of the most prolific weightlifters of all time has passed away.

Naim Suleymanoglu, the Turkish weightlifter who won three Olympic gold medals and was known as "Pocket Hercules," died Saturday. He was 50.
Suleymanoglu was considered one of the sport's greatest athletes and earned his nickname for his strength and diminutive size. He died at an Istanbul hospital where he was receiving treatment for cirrhosis of the liver. He had been in intensive care since Sept. 28 and received a liver transplant in October, according to Turkey's official Anadolu news agency.
The weightlifter — 1.47 metres (4-foot-10) tall — won three straight Olympic gold medals for Turkey between 1988 and 1996. The Bulgarian-born Suleymanoglu could lift three times his weight.
He came out of retirement to try for a fourth gold at the Sydney Olympics in 2000 but missed all three of his lifts.
"I know only gold," Suleymanoglu had said as he returned to competition. "I do not know about silver or bronze."
Suleymanoglu also won seven world and six European championships.
He was born to an ethnic Turkish family in Bulgaria, and defected to Turkey in 1986 while training in Australia.
Regarded as a national hero in his adopted country, Suleymanoglu captured the hearts of Turks after winning his first gold at Seoul, South Korea, in 1988. Whenever Suleymanoglu returned home from a tournament, he would be greeted by thousands of fans who would lift him up on their shoulders.
Suleymanoglu missed the 1984 Games at Los Angeles because of a Soviet-led boycott. Although only 17, he was the favourite to win the bantamweight gold.
He was an outspoken critic of the Bulgarian government's treatment of the Turkish minority in his homeland, and was forced by the authorities to change his surname to the more Slavic-sounding Shalamanov.
When the Bulgarian weightlifting team went to a training camp at Melbourne, Australia, in 1986, he slipped away from the group while pretending to visit the restroom at a hotel.
Suleymanoglu hid in Australia for several days before he went to the Turkish consulate to seek asylum. Eventually the Bulgarians allowed him to switch nationalities and he kissed the airport tarmac on arrival in Turkey. In 1986 he changed his name to the more Turkic-sounding Suleymanoglu.
He went to the Seoul Olympics as a Turk and twice broke the world record in the snatch on the way to winning the gold medal.
He competed unsuccessfully for a seat in Turkish parliamentary elections in 1999 and 2007. 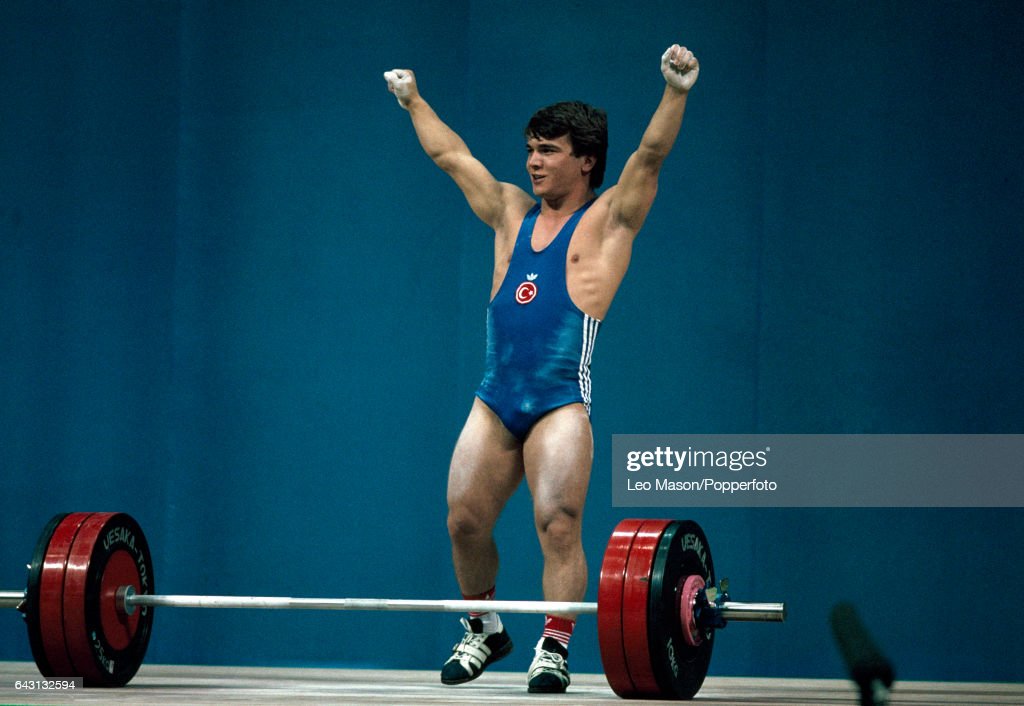 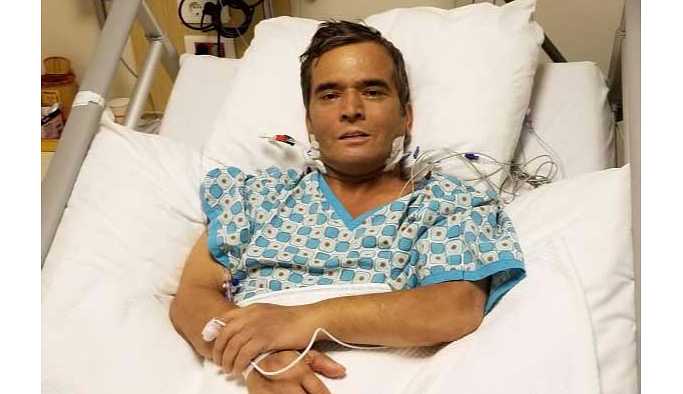 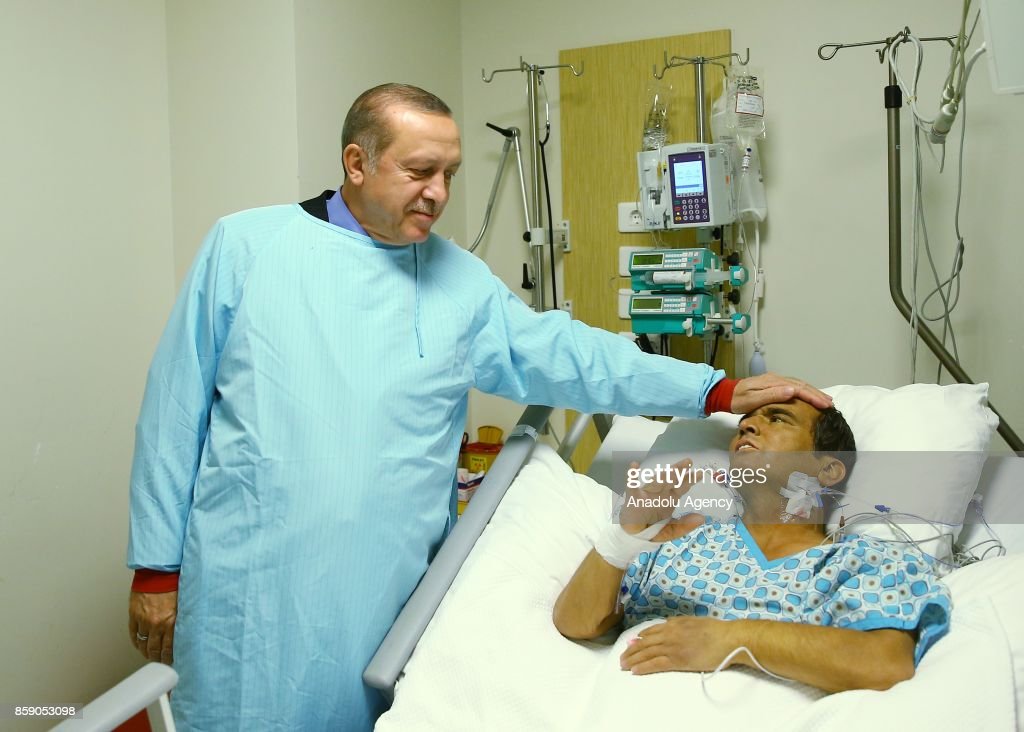 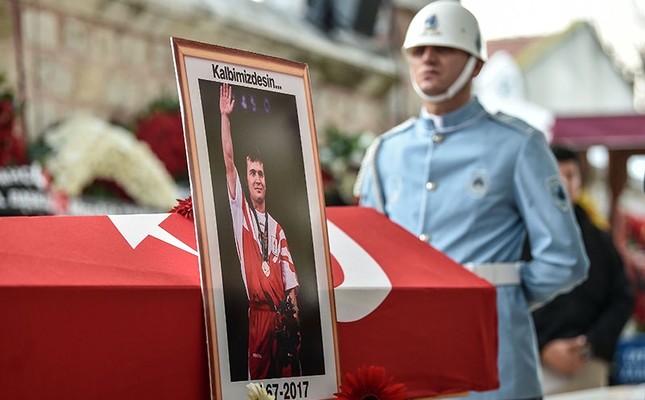 RIP.
Click to expand...
He's still a legend for them and by dying at 50 his popularity will remain sensationalized forever. This guy was truly remarkable. Both his personal choices and competition style were unique. How the hell could a guy with his physic become a world-champion?!

Bache Tehroon said:
He's still a legend for them and by dying at 50 his popularity will remain sensationalized forever. This guy was truly remarkable. Both his personal choices and competition style were unique. How the hell could a guy with his physic become a world-champion?!
Click to expand...
Maybe, but i was living there during 90s and he was a real hero. Obviously when you retire and specially in his sport which is not as popular as Football, he may not have had enough attention, but one thing for sure they take care of their hero's way more than us. I just found out he was 4'10, as you said unbelievable.
Quite sad story.

Wow so sad, R.I.P., 50 is too young to die. R.I.P my Slava brother, The Bulgarian-born Suleymanoglu? that is why he won three gold medals and seven European Championships, it is in the R1B genetics, Slava Stronk. I wonder what happened I read about this story did he have cancer or a heart attack? Babr jan you bring up some great points and in Turkey or Russia, they take care of their champions and weight lifters. In Iran, meh not so much even take a look at Rezazadeh, they didn't hook him up that much. Turkey offered him $10,000,000 and a villa but he refused because he wanted to lift for Iran. I hate to speculate but was his untimely death correlated to perhaps taking diabolical Steroids back in the day? I hate to ask but I am asking because that is very common in Turkey and in Russia.
You must log in or register to reply here.
Share: Facebook Twitter Google+ Reddit Pinterest Tumblr WhatsApp Email Link