The kid is special, young and amazing wrestler. Too bad he is in same weight as Jordan Burroughs.

(IranSportsPress.com | FLO Wrestling) – We became aware of Iran’s Hassan Yazdanichariti when he downed one of the United States biggest stars, Aaron Pico.After he took out Pico, he made the jump to the senior level at 70kg, where he took out another star American wrestler, James Green, en route to a world silver medal.

from 66 to 70 and now 74 kilograms, Yazdanichariti is emerging as Iran’s most popular wrestler and a budding contender for hardware at the Rio Olympics. His somersault-to-a-big jump move as he makes his way to the mat is a fantastic little signature that makes him all the more endearing to his fans and interesting to the international community.

Yazdanichariti went 4-0 in dominating fashion this weekend as he teched world champion Khetik Tsabolov of Russia and Hodge Trophy-winner Alex Dieringer of the U.S. He also notched a 9-5 win over world bronze medalist Ashraf Aliyev.

Many have speculated that Yazdanichariti could be among Jordan Burroughs’ biggest challenges in his quest for his second Olympic gold medal.

The Iranian coaching staff honored Jordan Burroughs before the two dualed with a gift, which Jordan’s coach, Mark Manning, accepted. While the contents of the gift are still unknown, it didn’t stop Jordan Burroughs from having a little fun.

The 21-year-old is the personification of Iranian wrestling. He uses collar ties and underhooks as effectively as anyone internationally. He forces his opponents into poor positions which he turns into safe, easy points. He’s very forward and aggressive, so he’ll give up points, and can leave his legs open and elbows out from time to time. Yazdanichariti is not mistake-free like some Iranians—he’ll let the fur fly.

But all too often, guys will wilt over time against him. Staying on the mat with his underhook and seatbelt pressure becomes next to impossible. Despite lacking a go-to leg attack, he piles up points off of step outs, counters, go behinds and re-attacks. On two occasions, he went feet-to-back looking to pancake from his under hook. His opponents had to bail out to their backs for four.

In four matches, Yazdanichariti scored 45 points, and only two of them were off a true leg attack. Positional dominators often have success, but to see someone score 10-plus with pressure, ties and pace is almost unheard of.

Its all about mental toughness at that level. Both are very talented, but Burroughs has this attitude which doesn't let him ever stop trying to win. He is so resilient and doesn't get phased.
Yazdani can get there hopefully.

This is the gift by the way that they gave Burroughs. 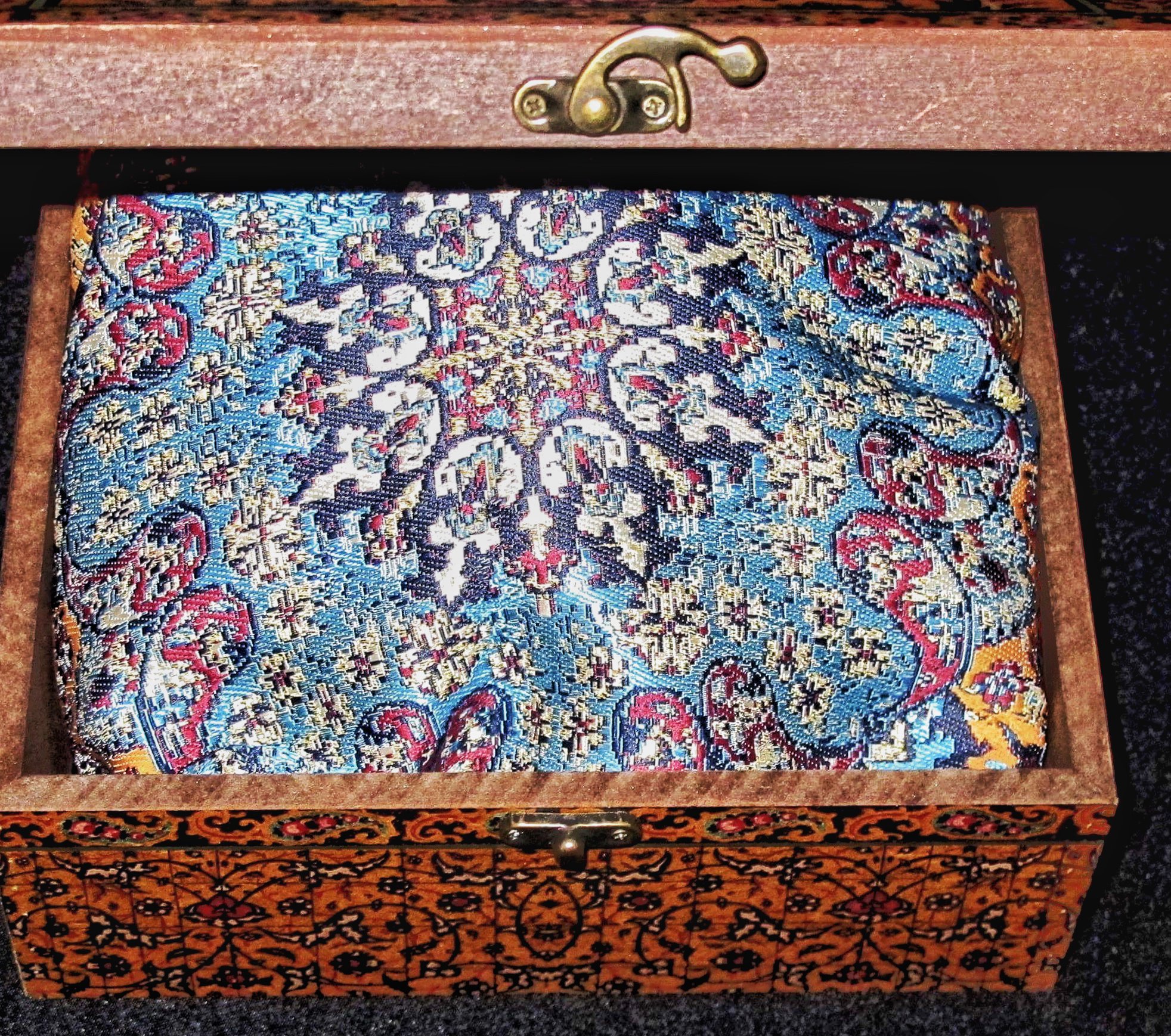